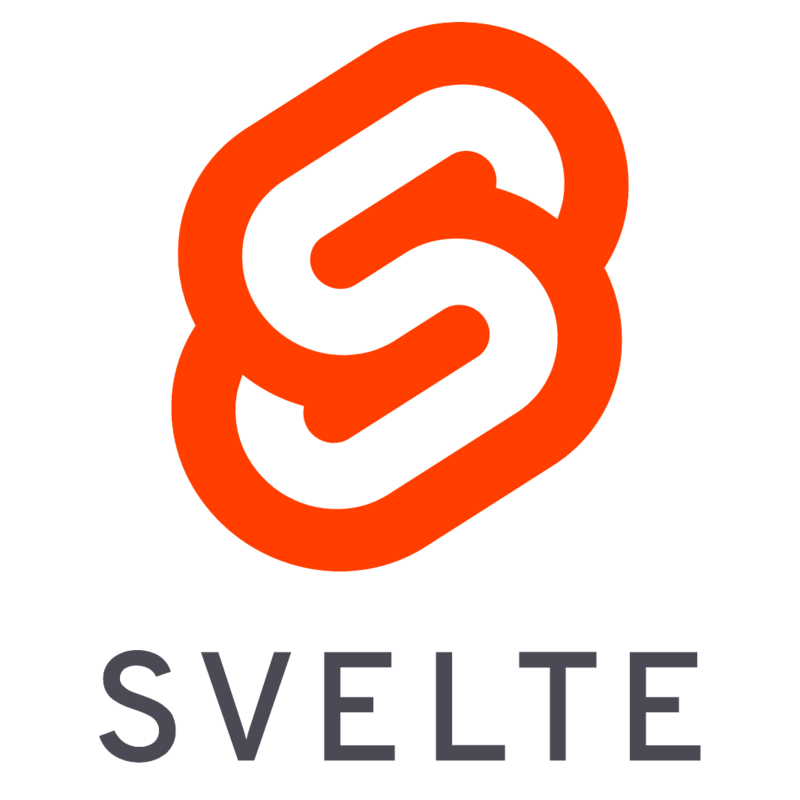 This box contains everything you need to start building a smart-contract app.

To provide the simplest, cleanest seed for building an Ethereum dapp using Truffle, with the minimum possible dependencies, meaning that beginners and pros a like have the most transparent possible method for developing Ethereum contracts.

A truffle box is a seed project for building a truffle dapp.

Svelte was chosen as it is a rich, state-model based, ES6, component framework with very few dependencies, which is nothing more than html, javascript, and css. Once compiled via svelte, there are no clientside dependencies at all - simply vanilla JS.

Additionally, the Svelte API is so simple and well-designed, you can learn the whole thing from scratch in less than an hour!

Originally this project used ParcelJS but sadly Parcel's support for Svelte is currently broken, and has been for a while. I've switched to RollupJS in order to upgrade to Svelte 3.

Currently, we load web3 from UNPKG, since it appears to be borderline impossible to bundle successfully. If anybody wants to open a PR to bundle Web3, it would be greatly appreciated.

You're ready to go!

Components are in src/components/*.html. Everything else is in the usual place according to the docs

Run the testrpc so that you have a blockchain to work with, and deploy your contracts:

Log in to metamask by importing the HD Wallet that testrpc gave you, and do the same for one of the accounts by entering its private key. Then, run the dev task to have the code updated in realtime as you develop:

To produce your production dApp, run the build task:

This will publish your completed dApp to the folder ./dist

Testing works much the same way as it does in any web-application, with an additional truffle test command for testing smart contracts.

Be sure you've compiled your contracts before running the tests, or you'll get file not found errors.

To build the application for production, use the build command. A production build will be in the ./dist folder.