To create a Truffle Box you'll need a few things: * A GitHub repository * A configuration file * Optionally, small and large images for the box's listing

The configuration file and images belong in the top-level directory of your repo. With these files in place, and your repo on GitHub, the unbox command will be: truffle unbox {USER_NAME || ORG_NAME}/{REPO_NAME}

If you're starting from scratch, we've created a blueprint box containing a configuration file with common values, as well as template versions of the small and large images.

If you're using an existing project, download the files here and extract them into your project.

All truffle boxes include a configuration file, truffle-box.json. This file has three attributes: ignore, commands, and hooks.

An array of files or relative paths you'd like Truffle to ignore when unboxing. Common files include the readme.md or .gitignore. These files will not be copied over from the box's repo when you unbox.

An object whose key/value pairs are a descriptor and console command respectively. These pairs will be shown to users once your box is successfully unboxed. Think of these as quick instructions.

For example, consider the object below. We've given our users all they need to compile, migrate and test their smart contracts, along with commands for developing the front-end.

An object containing console commands to execute once unboxed. Since we're working in Node.js, most commonly this will contain npm install.

The large box image is a 348px square with 20px of padding on each side. 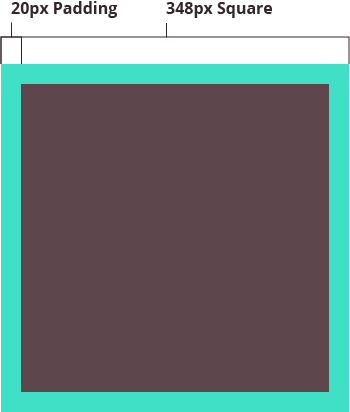 The small box image is 510px x 100px. There is 20px of padding on the left side of the banner and it's minimum size (described in the template as "Min-Width") is 330px, including the left padding. The banners are fixed to the left side and crop off the right side as the window narrows.

If no images are provided in a box, we default to banners containing the Truffle logo: 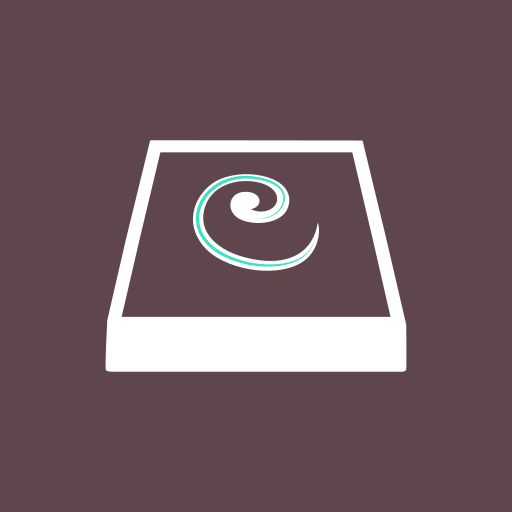 Before being listed on the Truffle website, all boxes undergo a screening process to ensure compatibility with Truffle. To start the pre-screening process, send us an email with your desired box name and brief description, along with a link to its GitHub repo to: [email protected].